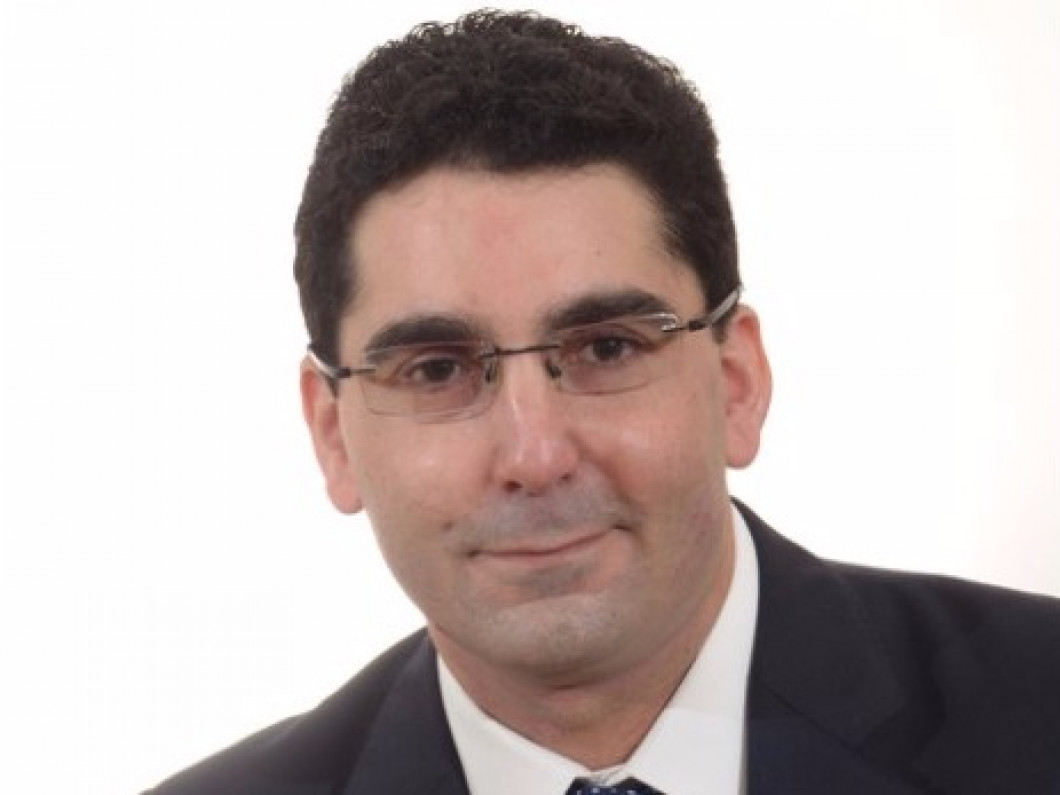 Mr. Graff specializes in employment law, with a focus on workplace harassment and discrimination, wrongful termination, breach of contract, whistleblowing, and wage and hour violations. He has successfully represented employees, executives and companies in all aspects of litigation, including federal and state court trials and appeals. Mr. Graff also devotes a significant portion of his practice to counseling and representing individual and corporate clients in drafting employment contracts, severance agreements, and workplace policies, as well as negotiating out-of-court settlements of employment-related claims.

Mr. Graff is admitted to practice in New York State Courts, the U.S. District Courts for the Southern, Eastern, Northern and Western Districts of New York, and the Second Circuit Court of Appeals. His work has been published in the UCLA Law Review and the University of Hawaii Law Review.