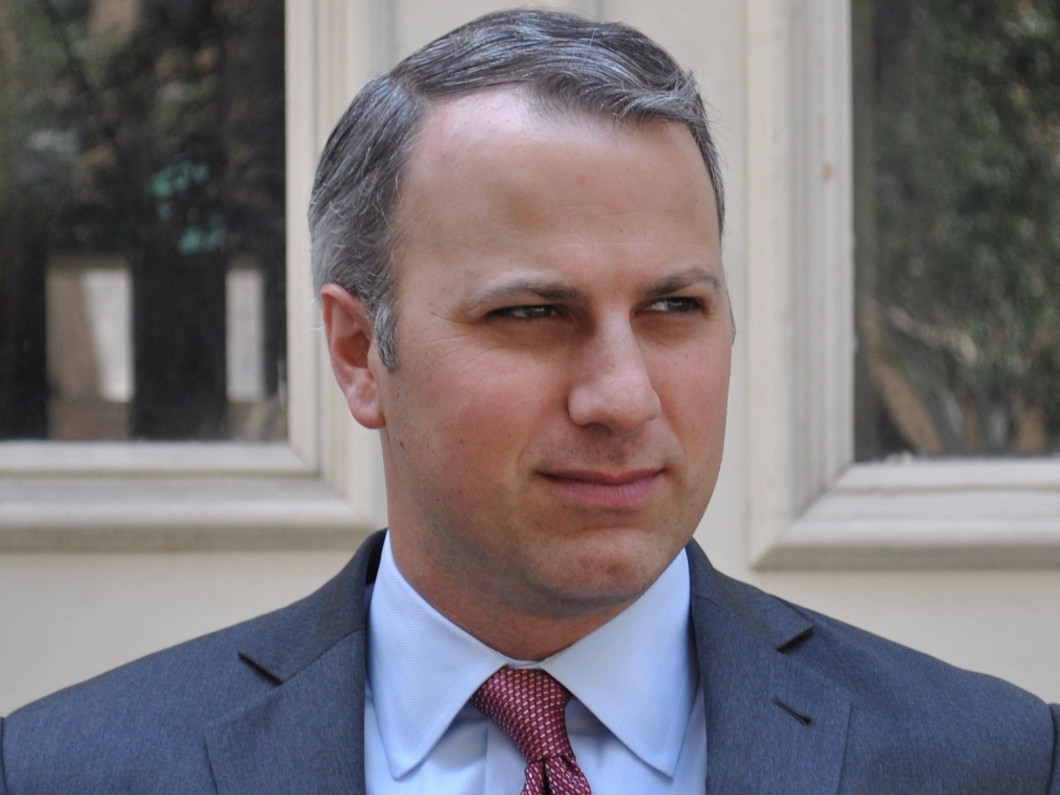 Mr. Filosa is a graduate of Temple University’s Beasley School of Law, where he served as Associate Editor of the Temple International & Comparative Law Journal and authored International Pension Reform: Lessons for the United States (Temple Int’l & Comp. L.J.; Spring 2005). He received his B.A., cum laude, from the University of Pennsylvania. Following law school, Mr. Filosa served as a law clerk for the Honorable Mitchell S. Goldberg on the Bucks County Court of Common Pleas. Shortly after Mr. Filosa’s tenure as a law clerk, Judge Goldberg was appointed as a U.S. District Judge for the Eastern District of Pennsylvania. During law school, Mr. Filosa served as a law clerk with the U.S. Department of Labor, Office of the Solicitor where he assisted DOL attorneys with ongoing litigation involving the various labor statutes enforced by the DOL.

Throughout his career, Mr. Filosa has practiced exclusively in the area of labor and employment law, representing both employees and management in claims for employment discrimination, wage and hour class and collective actions, breach of contract, restrictive covenant and a variety of First Amendment issues in federal court, state court and arbitration. Mr. Filosa has significant experience in advising senior-level executives and management in the negotiation and drafting of complex employment and separation agreements, with a particular emphasis on non-competition, non-solicitation, confidentiality and nondisclosure agreements. Prior to founding his own firm, Mr. Filosa was an associate at three of New York’s premier employment litigation firms, where he worked on a number of high-level matters, including the following: