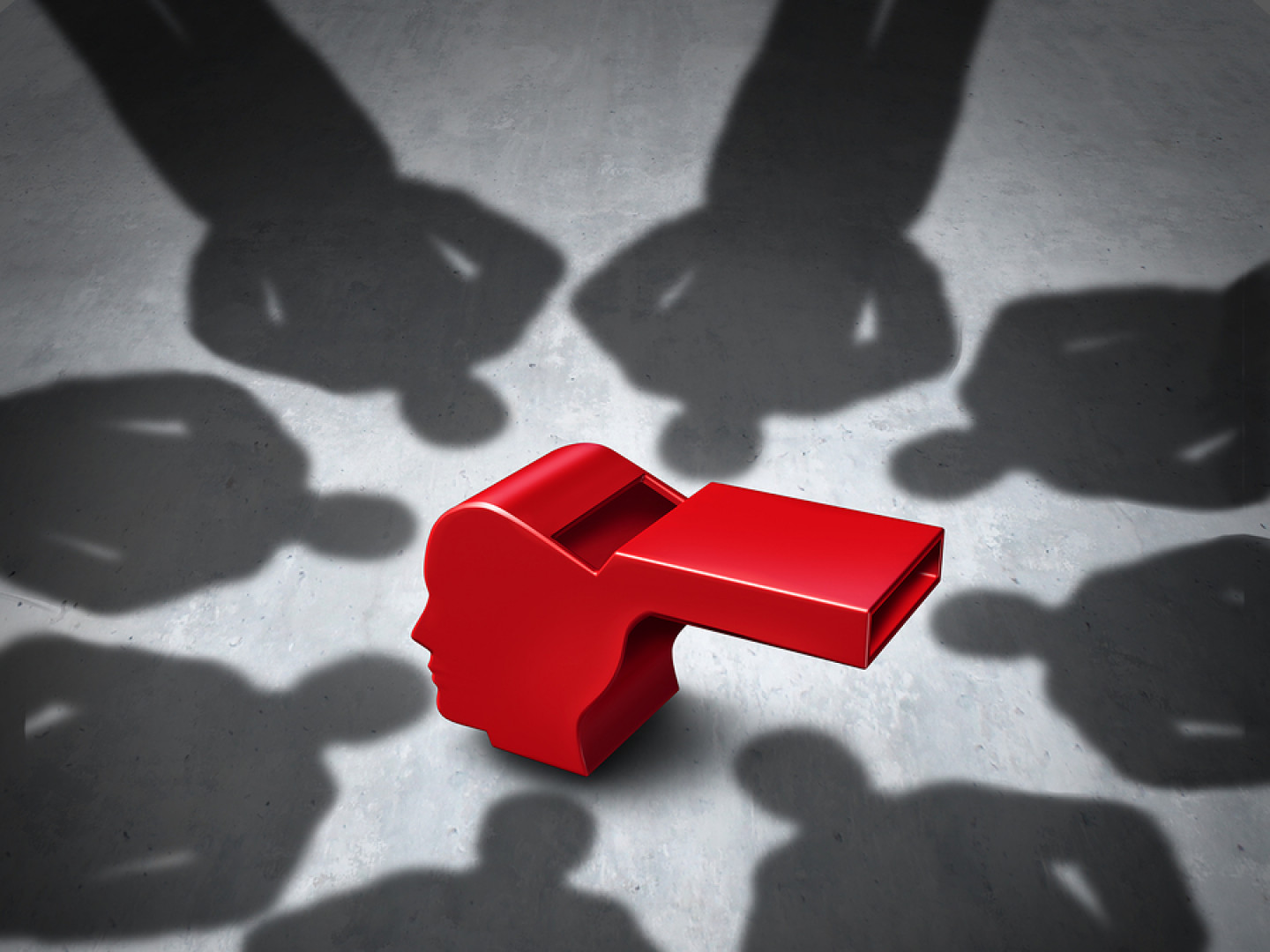 The term "whistleblower" gets thrown around a lot these days, but one of the more common misconceptions made by employees is the erroneous assumption that all retaliation by an employer is illegal. That is simply not the case, even if the retaliation is completely unfair. Unfortunately, the law is not always fair. Instead, federal, state and city law only make certain types of retaliation illegal. So if your boss is retaliating against you because you skipped his birthday party or is just a mean person, you have our utmost sympathy, but there is nothing illegal about that. Only retaliation that is based on some type of protected activity is illegal. The following are a few examples of protected activity that employees in New York, NY could engage in that would prohibit an employer from retaliating against them:

The Fair Labor Standards Act (FLSA) and New York Labor Law (NYLL) prohibit retaliation against employees that complain about, or testify in support of complaints about, potential violations of federal and state wage payment laws.

The Family Medical Leave Act (FMLA) and Americans with Disabilities Act (ADA) prohibit retaliation against employees that exercise rights protected by these statutes (such as taking FMLA leave or requesting an ADA accommodation).

New York's primary whistleblower law (NYLL § 740) applies to employees that report illegal activity that creates a substantial and specific danger to the public health or safety.

New York Labor Law (NYLL § 201-d) prohibits an employer from retaliating against employees that engage in political or union activities, use consumable products (such as alcohol or cigarettes), or engage in legal recreational activities during non-work hours.

If you believe that your employer has retaliated against you for engaging in any of these activities, you may have a claim for retaliation. If you are successful, you may be able to recover damages for back pay, front pay, emotional distress and punitive damages. If you would like to speak with one of the attorneys at the Filosa Graff Law Firm to discuss whether you have a potential claim for retaliation, contact us today by calling (212) 256-1780 or by Filling Out The Form Here.
ATTORNEY ADVERTISING. PRIOR RESULTS DO NOT GUARANTEE A SIMILAR OUTCOME. Please consult an attorney for advice about your individual situation. The information on this site is not legal advice, nor is it intended to be.